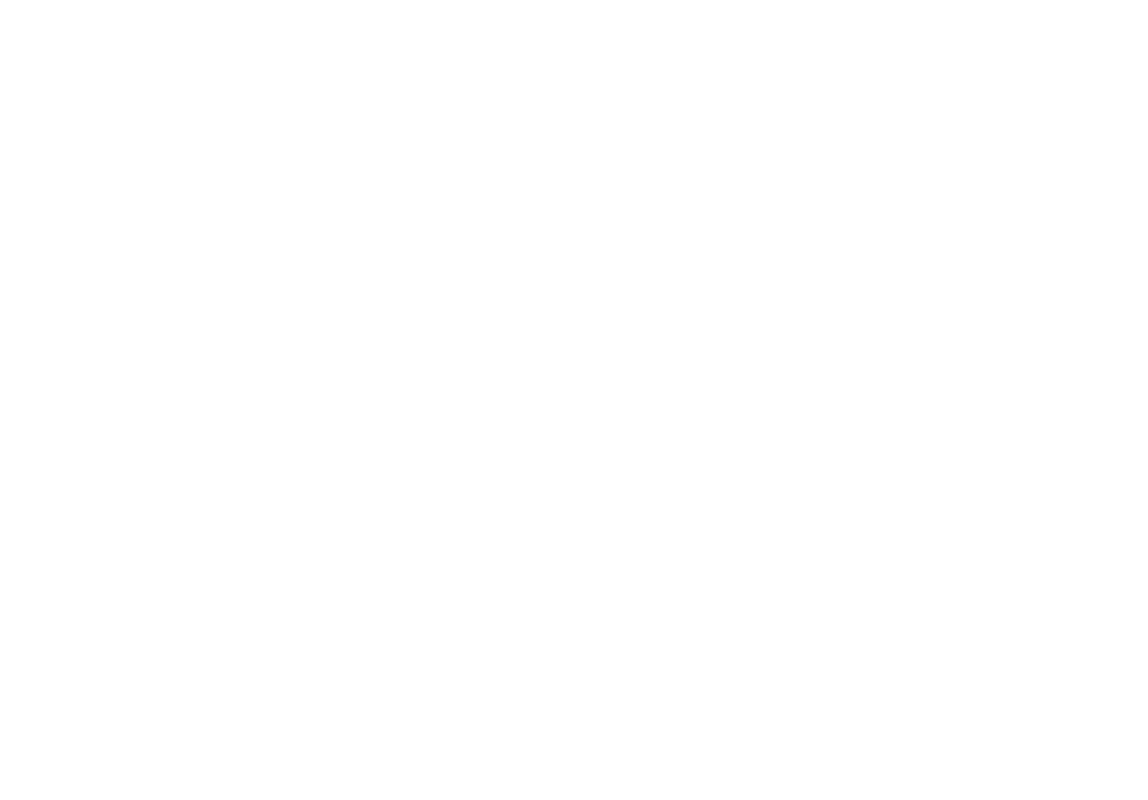 How do you get to the Faroe Islands?

You can catch a flight or a ferry from nearby Iceland, or you can do what I did - which is fly from Copenhagen on Atlantic Airways - which is the only airline that services the Faroe Islands, with flights 3 or 4 times a week. The flight is pretty boring for the first couple hours - but man that decent is something else. The airport - originally built by British military during WWII sits on elevated ground - basically a steep ramp - and you have mountains on either side as you stick the landing.

What was your mode of transportation once you arrived at the Faroe Islands?

We rented a car from a little kiosk at the airport. There are 18 major islands in the Faroes but there are 9 or 10 big ones that are relatively close to one another - and you can drive to most of them. They've build some impressive underwater tunnels connecting the main islands. There are a few islands that I traveled to by car ferry - including Kalsoy, which was my favorite.

What do you find is the appeal to go visit the Faroe Islands?

The landscape is truly otherworldly, and why I went. Most of the country seems pure and untouched. You probably won't find designated tourist lookout areas for example - and there aren't paved trails- instead, you hike along sheep or horse trails to get to the scenic vistas. The coastline is particularly spectacular - a series of dramatic cliffs - often sheer drops hundreds of feet to the dark blue sea. Unexpectedly for such a green place, there are very few trees in the Faroes. Locals explained that this was a result of high winds and sea salt. You can find sheep wandering along the countryside just about everywhere you go.

Where did you stay?

We stayed at Hotel Foroyar, which is in Tórshavn, the country's largest town and the closest thing that resembles a city. It was comfy and had wifi and the American student running the bar was a great host.

Where did you eat?

KOKS restaurant - also in Hotel Foroyar is easily one of the most interesting dinning experiences you'll ever have - a set menu of 21 inventive and tasty sharable dishes, paired with wine. The food is fresh and local and exquisitely plated. It is a long meal so come prepared to stay.

My favorite meal of the trip was a delicious lamb shank at Aarstova, also in Torshavn. It's a very old building. The menu is simple and felt like it could have been cooked from the kitchen of a Faroese home.

Our other meals were grabbed on the go - surprisingly delicious hot dogs from gas stations that sat in toasted roll with ketchup-like sauce and lots of licorice-flavored Haribo candy.

What natural landmarks did you visit?

The whole country is basically a natural landmark - but there are a few that stand out. The first is Saksun - an old village with grass-roof farm houses and a charming church that's perched next to a gorgeous sea cove. Second, Gasadalur - a stunning waterfall that empties out in the sea. Third, is Sorvagsvatn, a lake that sits above the ocean.

Did you have any specific experiences that you would like to share with us? What was your favorite part about the Faroe Islands?

I'll answer these last two together. I mentioned Kalsoy earlier - it was my favorite day of exploring - in part because we got a break in the weather and had our best light of the trip. Kalsoy is a narrow island and we'd heard about a lighthouse that sits on the far end of it that you can hike to. After a short ferry ride you take the one road on Kalsoy as far as you can go - then set off up a very steep hill and through a massive sheep field that wraps around a mountain. We swore we were lost two or three times but kept on hiking. Eventually you get to the other side ad there it is - a tiny lighthouse at the end of the world - next to yet another vertical cliff and spectacular views. We sat on the stoop of the lighthouse and ate our packed lunch and basically pinched ourselves.